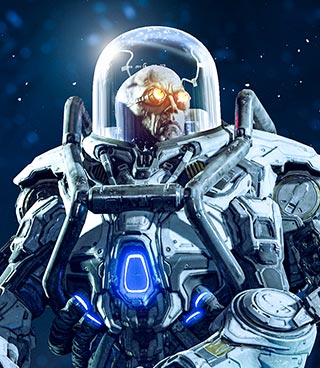 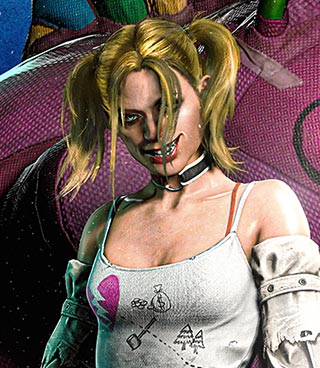 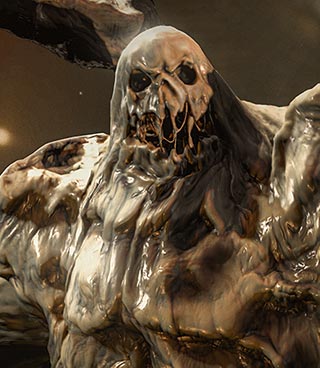 NO ONE TALKS ABOUT THEM, NOT A WHISPERED WORD IS SAID.

The Court of Owls is a secret society that has controlled Gotham City almost since its founding. Comprised of members of the oldest and wealthiest families in the city’s history, they are a backbone that’s been shaping Gotham’s history, controlling the flow of wealth and industry for more than two centuries.

Among the inhabitants of Gotham, the Court is largely considered to be fiction - a folktale. While nursery rhymes about their existence abound, the society itself is well-hidden.